Oh… My piano exam is on Friday, not Thursday… Great, one more day to practise. But Mother ask me to go home for the weekends+Monday. I don;t want lah, but I don’t have a damned choice! Go home for what? What a waste of time!

Happened to know new stuffs going around the school. I shall not explain on what I know lah, but I just feel kinda…. sorry and sympathetic for them? It’s not that kind of 我施舍同情 that kind of feeling lah, but it is just quite sad to see relationships like that end SO abruptly. After all, if there were so many problems in the beginning, why get together in the first place? Hence conclusion is: Know the person right before you hook on him/her.

And I am so sadded that the entire NJ Staff Room is talking about my Physics. So what if my results like shit. DO YOU 老人家s SERIOUSLY THINK I WANT TO?! I just didn’t study for it, I shall study the next time ok? Why make such a big fuss? So what if I become that 1% when NJ Physics passing rate becomes 99% due to me? As if I care like that….

And who says Ii cannot play piano. This is what I heard in toilet today.

A: I also don’t know leh, but just now is him leh.

B: WTF WTF WTF?! He got so sophisticated meh?

B: WTF?! Siao?! I thought he that kind go slam the piano one leh.

Then I emerged from the cubicles. Haha I shall not name A and B lah, but B gave me a very apologetic look because I glared at him, even though he is my friend. Haha ok lah, people don't look sophisticated and civilised lah, but Facebook Quiz say I passionate and delicate leh.

So I don't care what people say about me lah. But at least give me some face lah, huh. OK? 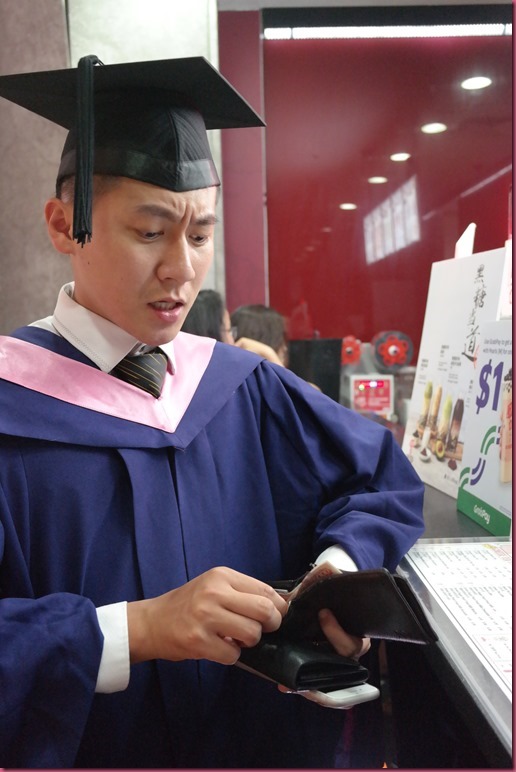 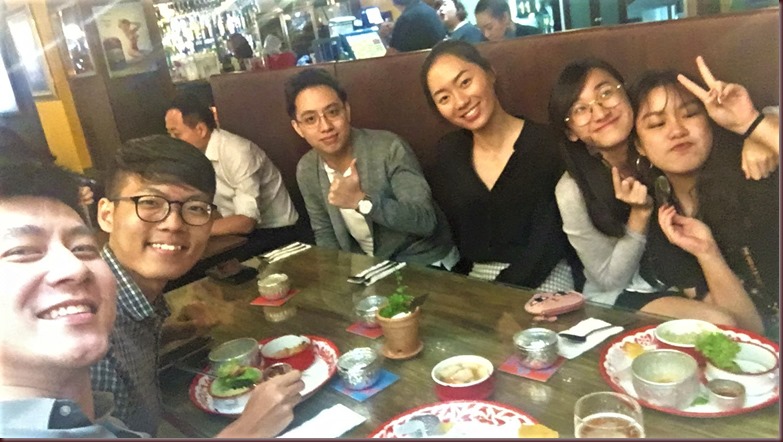 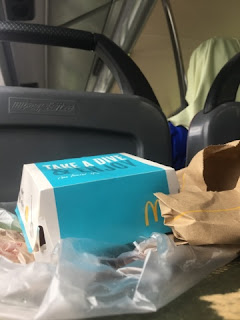